Francis Freeman (my g-g-granduncle) & his wife Mary Jane had six children. The oldest three were George E. (b: 1 Jan 1841), Charles W. (b: Jan 1843), and Steward E. (b: 2 Sep 1844). The oldest, George, signed up for Company F in the 10th New York (presumed Cavalry since the 10th Infantry was a Zouave unit out of New York City and the Cavalry unit was organized in Elmira and Buffalo, closer to where George lived in Jefferson County); apparently he never got to muster in. These 3 young men died as follows: 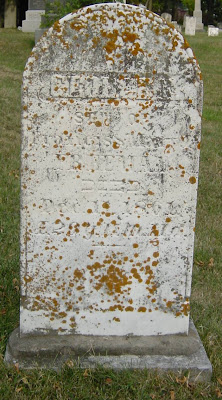 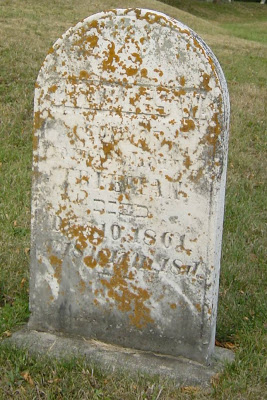 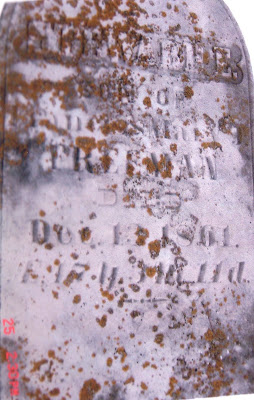 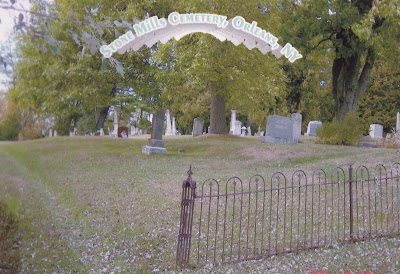 The cause of death is unknown. The family lived in the Brownville area, but the boys are all buried in Stone Mills Cemetery in Orleans, over 10 miles from the family farm, instead of one of the closer cemeteries. The stones are located in the plot also occupied by Susanna MOAK DILLENBECK and her husband Johann Baltus DILLENBECK. The Dillenbecks were the step-grandparents of the boys' father and had already died by the time the boys passed away. I suspect that the family had burial space, which is why the bodies were interred in that cemetery. 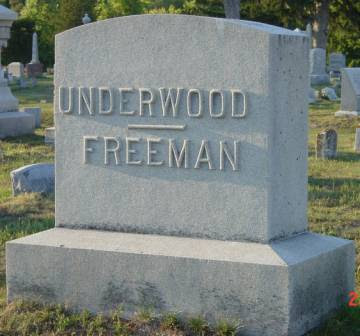 Years later, the boys' parents passed away and were buried in Dexter Cemetery (near Brownville) in the Underwood/Freeman plot (the youngest daughter, Medora, married an Underwood). Also included were 3 memorial stones to the three young men who died back in 1861. Anyone who would examine the cemeteries of the county would be surprised to find these young men buried not once, but twice. I suspect the bodies still remain under the large tree in Stone Mills Cemetery with the Dillenbeck family.
Posted by Jean Hibben at 8:00 AM