Letters of Application and Recommendation During the Administration of Ulysses S. Grant, 1869-1877, Examples from NARA, Riverside

In the last two blogs I discussed the value and contents of the "Letters of Application and Recommendation During the Administration of Ulysses S. Grant, 1869-1877." Now let's look at an example of a rather noteworthy individual. Of course, if you are not related to this person, the letter might not hold much interest, but if you are or if you are working on the history of one of the organizations that he was associated with, it would certainly be of interest.

Let's look at the Civil War and the time period at its beginning when architect and bridge designer Herman Haupt found a place in history with his amazing trestles: 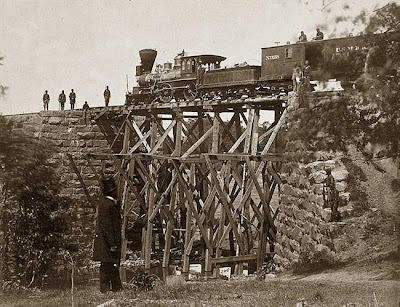 The former officer resigned from the military early in the War but, according to this letter, he sought reconnection to the political scene a few years after the War ended: 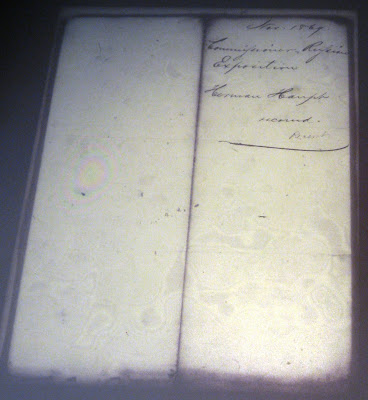 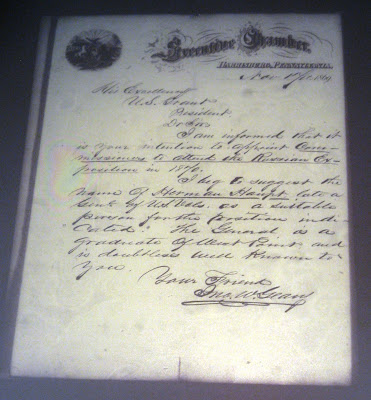 In the near future we will look at a less well-known individual and his interest in making an application to work for the U.S. Government.
Posted by Jean Hibben at 4:30 PM