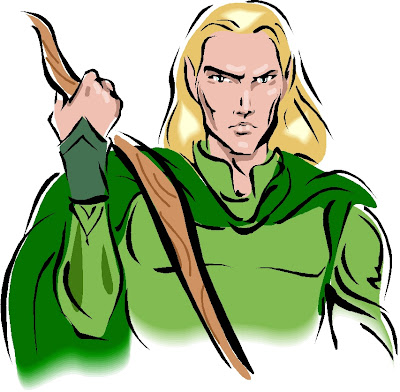 I am watching the History Channel about the true story of Robin Hood. I had always considered him to be a legendary hero that was a composite of what the poor had wishfully concocted as their salvation. And this possibility has been given credence by the researchers. But it is also possible that the original outlaw was a very real person. As with most of our families, names are changed, adjusted, even completely altered for various reasons, not the least of which is that the ability to read and write was rare among the average citizenry nearly 1000 years ago.

How did the legend of this fascinating character stay alive from its inception (about the 1100s) to today? The program suggests that the information about the legendary character was transmitted by the oral tradition, just as so much of our own family histories have been passed along. But rather than "telling" the stories, these events were immortalized in song: the minstrels carried the tales of Robin Hood and his merry men into the pubs and the streets. 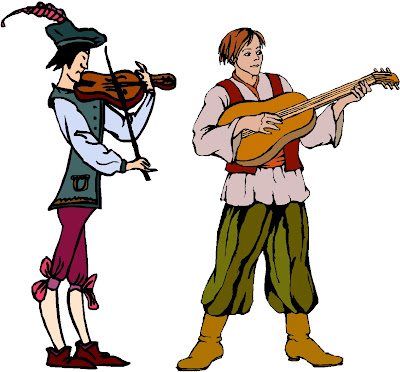 The songs were usually 4-line couplets that were easy to remember due to their simplicity (of course the problem with simplicity is that, in an effort to be concise, many details are left out, leaving the listener to fill in the blanks when retelling the stories to others). The use of drawings and carvings further spread the stories, discussed in great detail in the essay by Richard Rutherford-Moore.

Mary's TV Site gives a brief review of this program and Toni V. S. also goes into detail on the legend and the different perspectives, partly based on the History Channel program.

My point here: the use of songs to carry messages and keep history alive (albeit altered) is a practice that has been going on for ages upon ages. Did your ancestors teach or preserve history in this way? How much will future generations know about us because of the retention of songs and stories? With the Internet (and blogging), as well as videos, and who knows what other technology to come, helping us hold onto memories and history, I suspect songs won't be as instrumental as they were in the past; but I also would guess that much of the data that is retained for future reference will have "background music" (such as what we hear in movies and television shows to communicate emotions). Just some thoughts.
Posted by Jean Hibben at 1:21 PM