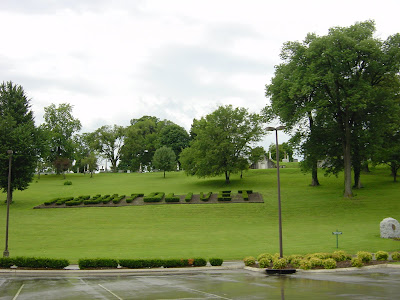 Nathan was my great-great-grandfather; he served in Colonel Bissell's Engineering Regiment of the West out of Missouri as an architect and builder, was promoted twice, being discharged as a Captain. He served in a number of different companies as needed and, after discharge in January 1864, continued to work as an engineer under contract to the government. He was instrumental in the reconstruction of Tennessee, going where he was needed.

As a Union officer buried in a Confederate Cemetery, his tombstone is long gone. I hope to get it replaced in the not-too-distant future. Here is about where he was buried, according to the records at Mt. Olivet: 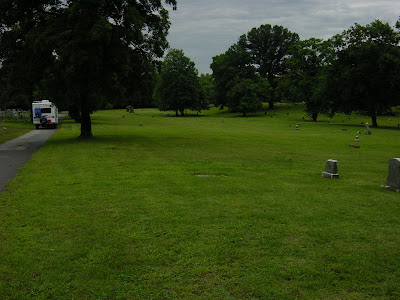